Did you know that F4V format offers a better video quality than FLV does under the same conditions? That's why F4V has quickly become a go-to format for embedded HD on the web and is often used for the distribution of dynamic media.

To play F4V video on Mac successfully you'll need a quality player like Elmedia or VLC, because F4V videos are not supported by most of the media players. If using VLC flash player to play F4V video you'll need to install VLC codec pack or a Flash player. What is recommended though is getting a more powerful F4V player Mac app - Elmedia.

Elmedia Player as the F4V player Mac is available from Eltima Software. It is a multifunctional media player that supports pretty much media formats - anything you want to play. You don't need to install any additional codecs, just follow the steps below. 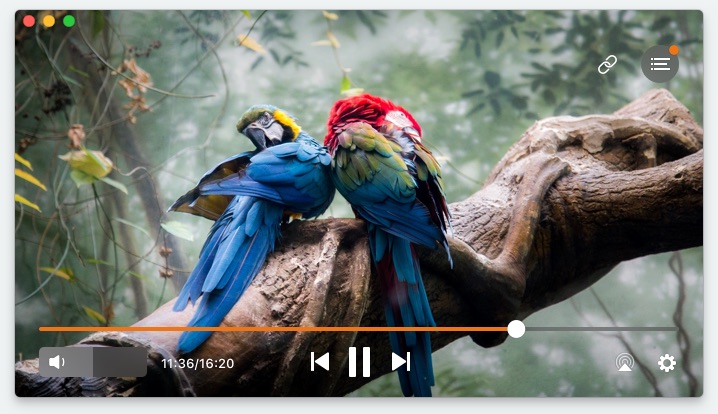 How to Play F4V files on Mac

Available for free download directly on the website, or find Elmedia Player on the Mac App Store

Add F4V files to Elmedia with one of the following options: 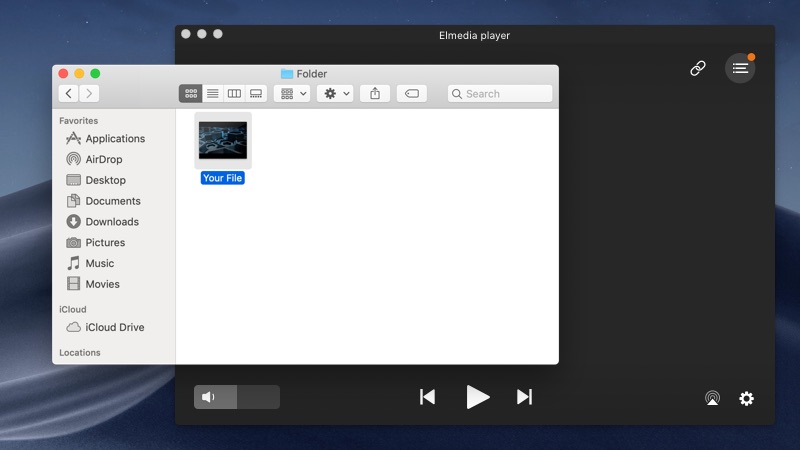 F4V are supported wonderfully by Elmedia, but also you can also watch SWF, FLV, MP4, AVI, MKV, etc. Among the music files supported you will find MP3, OGG, M4A, AAC, etc. With the PRO version of this F4V player for Mac you can easily download videos and music from YouTube, Vevo, Facebook, etc.