What is FUSE for macOS?

FUSE for macOS implements features in Apple’s operating system that are already available in other UNIX OSes. Sharing MacFuse with other programs allows performing some operations that are not allowed on macOS. Read the article to know more about FUSE and how it can help you in your projects. 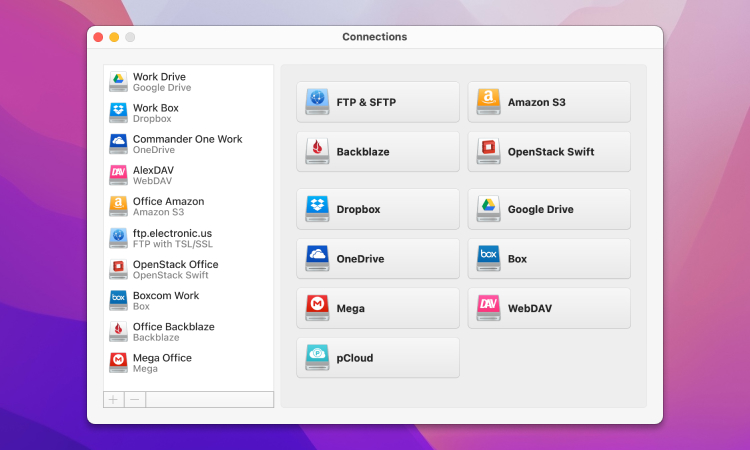 As a Mac user, you have probably heard of or maybe even used the FUSE software. You can use FUSE for macOS to extend your Mac's ability to work with files from third-party file systems, mount cloud storage as local drive on Mac and even manage multiple cloud storage accounts right from Finder. However, let’s start from the beginning.

FUSE for macOS: Knowledge base

FUSE (Filesystem in Userspace) is a module for kernels of UNIX-like operating systems, open-source and related to free software. It allows unprivileged users to create their own filesystems without having to rewrite kernel code.

This mechanism appeared in Linux, and it can be roughly divided into two basic components: a kernel module (maintained by the kernel developers) and a user-space library (libfuse). This library provides methods for mounting, unmounting, sending requests to the kernel, and receiving responses from it. It also implements a convenient top-level API in which we can operate with the familiar concepts of filenames and paths, instead of working with inodes.

The FUSE for macOS project is a similar set of APIs (as well as an Objective-C framework) that allows you to implement a complete file system that will run in user space on macOS. Since its API is a superset of Linux's FUSE API, it is theoretically possible to get many of the existing file systems on macOS. Currently, the Fuse for macOS GitHub project remains the only implementation of MacFuse that is developed and maintained by the community. 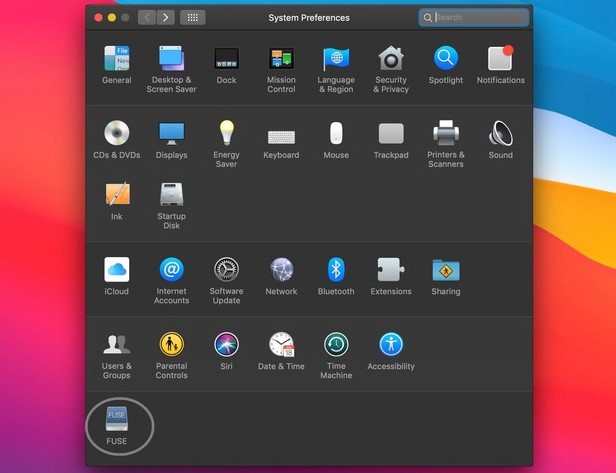 What are the features of FUSE for macOS?

FUSE for macOS allows you to extend your macOS file management capabilities through third-party file systems. It is the successor to macFUSE, which has been used as a software development unit by dozens of products but is no longer maintained.

How does FUSE for macOS work?

From a technical point of view, FUSE allows implementing the fully-featured file system in the user-space program on Mac computers. FUSE offers numerous APIs, therefore, making many existing FUSE file systems ready to use in macOS.

FUSE for macOS consists of several components, namely a kernel extension and various user-space libraries and tools. MacFUSE is distributed with C-based and Objective-C-based SDKs. To use another programming language and create file systems using them, you need to install the relevant language bindings yourself.

CloudMounter is a popular software aimed to mount numerous cloud storage services on Mac to ease access to your online files that also relies on FUSE. The full list of the supported versions of macFUSE can be found here. This cloud manager software allows browsing online content as if it was located on a hard drive.

Besides that, you can work with remote servers via FTP/SFTP/FTPS and WebDAV protocols. The support of cloud computing services is huge, here you can find Google Drive, Amazon S3, Microsoft OneDrive, Dropbox, Mega, OpenStack, etc. 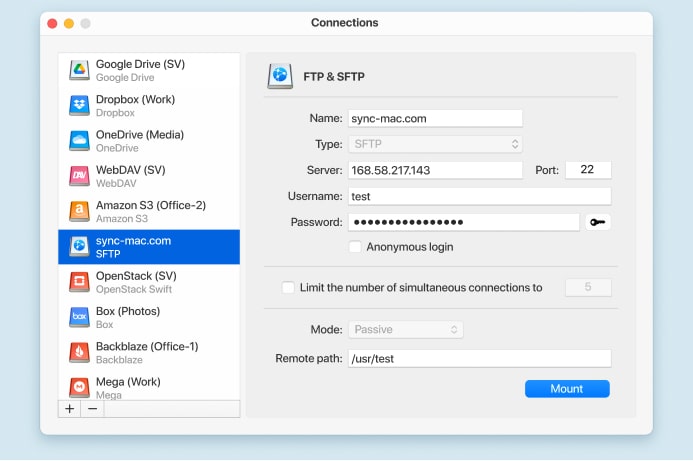 With the help of CloudMounter, you can mount numerous accounts of one cloud storage and have all your online files within reach. Besides that, the app cares about your privacy and uses AES-256 to prevent data leakage, so you can be sure that no one can get access to your online file. To sum up, this minimalistic app offers advanced cloud management features.

How to install CloudMounter On Mac

That’s it! Now you can use CloudMounter on your computer and connect any number of online cloud computing services and access them directly through Finder.

FUSE provides many features to simplify data access. In addition to these features, FUSE provides file system access features that are not historically supported under macOS. CloudMounter is one of the examples that uses macFUSE in its work to benefit from the advantages offered by FUSE.

However, note that to install FUSE Mac users should keep in mind the compatibility of it with the operating system and which processor is used on your Mac. We hope that we have shed some light on the topic "What is FUSE for Mac". If you have any comments, you are welcome to leave them below.

What is FUSE for macOS?

Some can call it a Finder extension, but it is not true. MacFUSE allows you to extend macOS native file handling capabilities via 3rd-party file systems. It's used by virtualization tools and some cloud management, SMB utilities.

Is FUSE for macOS necessary?

Installing FUSE is strictly optional. Use it only when you need the extended possibilities of file system management.

Does FUSE work on Mac?

Yes, FUSE works on Mac. However, keep in mind to choose the right version of FUSE depending on your macOS.

Should I uninstall FUSE for macOS?