PhotoBulk batch image converter from PNG to JPG on Mac

The number of digital image formats used nowadays might be overwhelming to a lay Mac user. However there are two formats commonly accepted by most websites and applications for uploading and processing images – these are PNG and JPG. The former compresses data without affecting the image quality that is why it is mostly used for images shared on the Internet and favored by web designers.

Images in JPG format occupy less space compared to PNG pictures, that is why the format is used for storing images on memory cards. The size of an image compressed in JPG format can be ten times smaller than the size of the original file.

JPG format is supported by most of the software tools, mail clients and social networking websites.

Situations when you need to convert PNG images into JPG format and vice versa arise rather often. How to convert PNG to JPG, Mac users might wonder. Is there an image converter for Mac that can do it in the most efficient and convenient way? Preferably in batches – in the era of digital cameras we never take an image or two, we usually take hundreds of them in one go, hence we need a way to process all of them in one go too.

Yes, there is a batch image converter Mac owners can make use of – PhotoBulk helps you convert multiple images from PNG to JPG in several clicks, thus saving you lots of time and effort.

Step-by-step guide on how to use this Mac batch image converter:
1
Purchase Photobulk on the Mac App Store. Install and launch. 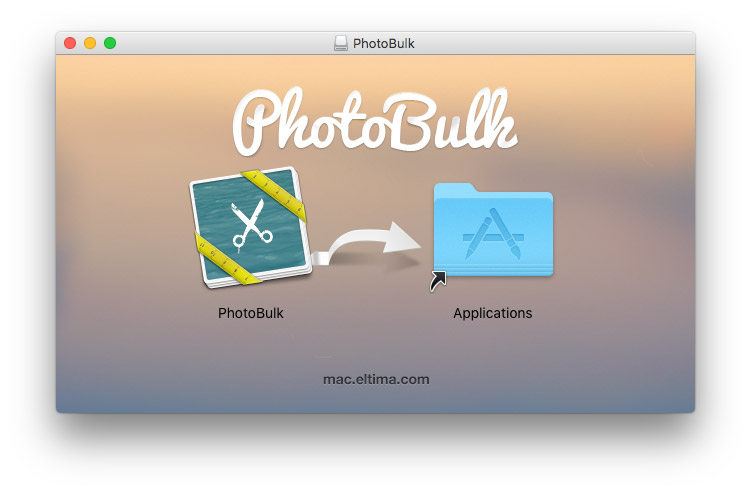 2
Drag and drop the PNGs you want to convert onto the Photobulk window. 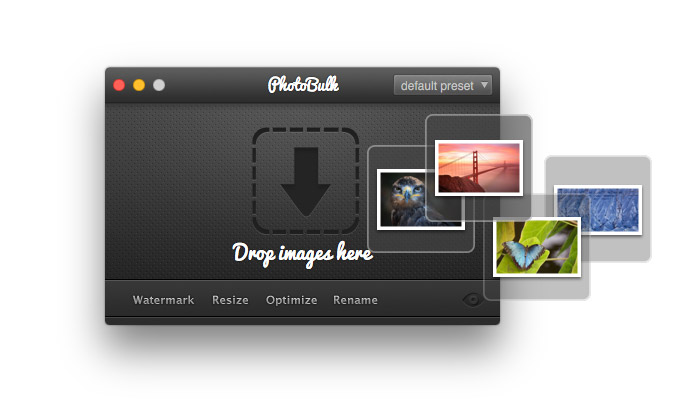 3
Find "Format" in the "Bulk Settings" menu (unless it's enabled by default). 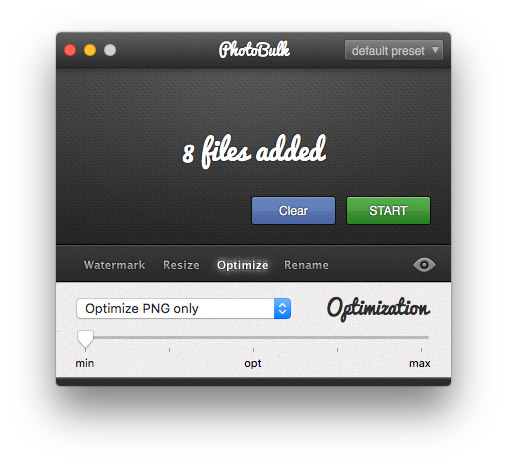 4
Use the "Format" processing option and select JPG. Set the quality value if needed. 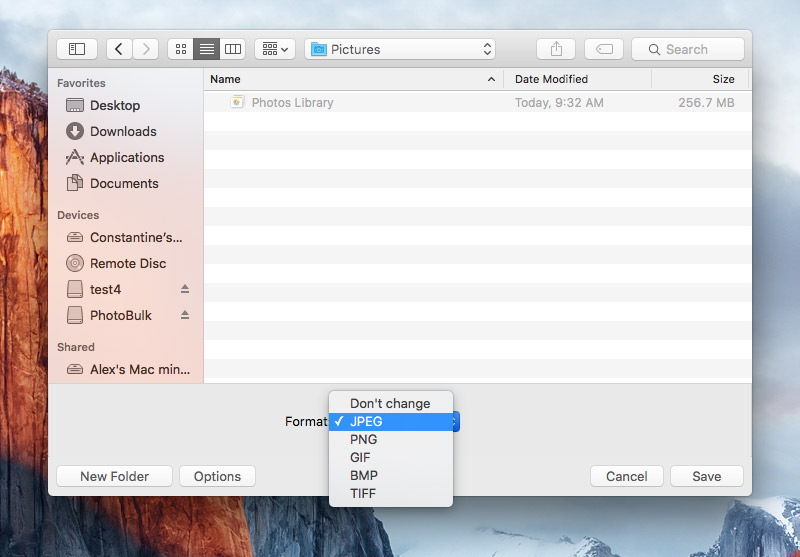 5
Click "Start" and choose a destination for your images.