When you need an MP4 video fragment downloaded from YouTube, the first step is to get the video itself. How to download YouTube videos on Mac? Many prominent apps cover this niche and provide a great downloading experience.

In this article, we will briefly touch on several pieces of software that can cut YouTube videos and download them. Most of these will provide the two functions separately; however, in rare cases, they are fulfilled in one package. Stick around until the end!

Reviews(885)
Download
Before you can cut a YouTube video with desktop tools, you'd need to download it. Airy YouTube downloader offers a wide choice of quality options, so you can turn the quality up or down, depending on what your PC and video editor can handle. It downloads subtitle files alongside videos and can add entire playlists to the queue as well. Finally, integrate it with your browser to spend less time downloading and more time cutting. 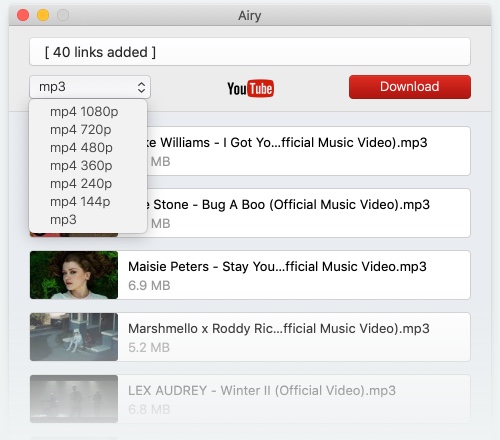 2. Paste it into the text field.

Generally, YouTube downloaders aren’t hard to find, whether on Windows or on Mac. ClipGrab is a free, open-source option that offers a sufficient set of features. Choose the format and the resolution that you need, and this app takes care of the rest. 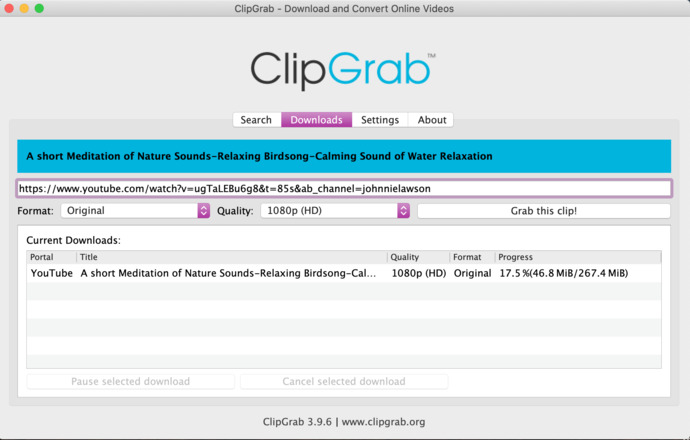 We’ll presume that you already have the clip downloaded. Since you intend to cut and download YouTube video, the next step would be to get a video editor. We’ll give special attention to Mac, since solutions for it aren’t that numerous, and most will also be available on Windows. 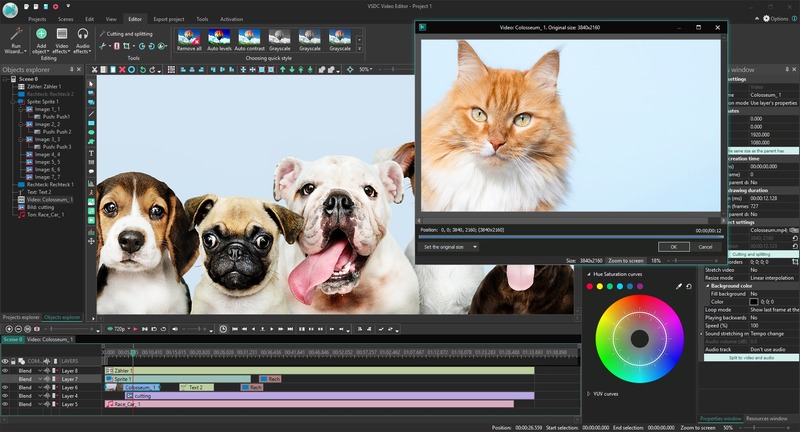 You’ll mostly find shareware video editors, like VSDC. This is how you can use VSDC to clip your videos:

Other tools are mostly similar to this. Select a chunk, cut it out, remove the rest and render.

These are much simpler to use than any desktop app. This comes at the expense of flexibility, rendering speed and other limitations.

Examples include online-video-cutter.com and www.kapwing.com/tools/trim-video. Their interfaces are streamlined and self-explanatory, and there aren’t any serious snags that you’d find in a desktop application. That being said, you do have to upload the video to the web, only to redownload the trimmed version. Not very efficient. 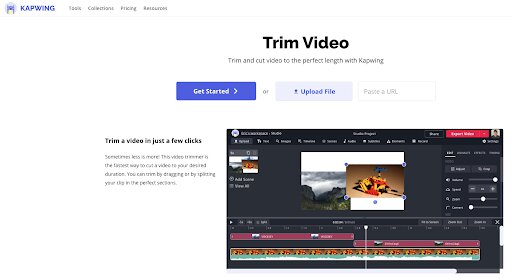 Kdenlive is a FOSS solution, but it’s available only for Windows. Some prefer open source software because it usually doesn’t contain any paywalls or ads. But Kdenlive in particular seems to have a more convenient interface than the aforementioned VSDC. To cut a downloaded video in Kdenlive…

Shotcut is available for Mac. It’s FOSS, just like Kdenlive, and has a similar interface. We’ve had issues running it, but it’s worth a try if you don’t like shareware applications.

If you’re willing to put in a couple hours, you can learn to use youtube-dl and ffmpeg console applications, which are completely free and work universally on Windows, Mac and Linux.

The downloading process can’t get any simpler than a YouTube downloader button. Even having to choose formats, like WebM or MP3, incurs a time cost. Luckily, single-click conversions are a popular feature in many downloader apps.

When viewing YouTube playlists, it’s much more convenient when you don't have to depend on an internet connection. How to watch YouTube offline on Mac? Certain programs will let you save all your favorite clips in HD 1080p quality.